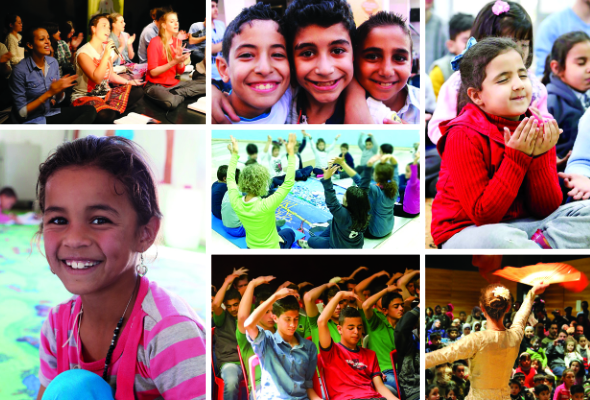 Uniting two voluntary projects, aimed at awakening the desire in our younger generations for a world without conflict.


Inner Peace began as Inner Peace Day, an international celebration of 21 March as the World Day for Inner Peace. The idea behind it was to establish a day in schools dedicated to World Peace, where students could experience inner peace for themselves, through meditation. Meditate to Regenerate was set up to spread the message of peace in some of the most troubled areas around the world: refugee camps, occupied territories and places devastated by war.

The enlightened message of the greats 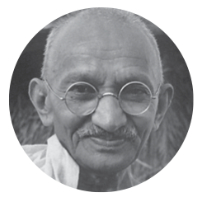 If we are to reach real peace in the world, we shall have to begin with the children. 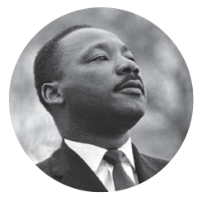 Be the peace you wish to see in the world! 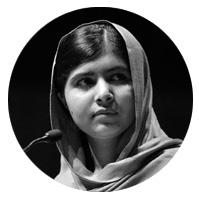 When the whole world is silent,even one voice becomes powerful.

Peace is not a dream: it can become reality;
but you have to be able to dream if you want to keep it.

Thousands of students, all over the world, simultaneously experiencing peace.

The World Day for Inner Peace has seen success and appreciation in nearly 51 countries, involving more than 3.200.000 students. Every year the countries involved as well as the participating schools have increased in numbers; so much so that the event has marked the start of permanent meditation courses in many of the schools that took part. This widespread diffusion, and the enthusiastic reaction of school heads and students, attracted the attention of the international media. March 21 was declared the World Day of Inner Peace by the national news shows in several European countries (primarily Italy and Romania). Of the hundreds of events around the world, particular mention should be made of the courses in the institute for the deaf in Rome “Istituto Nazionale Sordomuti”, the area of Scampia in Naples, and the peace demonstrations in Kiev, photos of which made it as far as the New York Times.

Feedback from the participants

Inner Peace and the media

The event’s success attracted the attention of various media outlets, both national and international. All together, the news about the Inner Peace Day reached 5 million people around the world. These are the main outlets that reported the event: